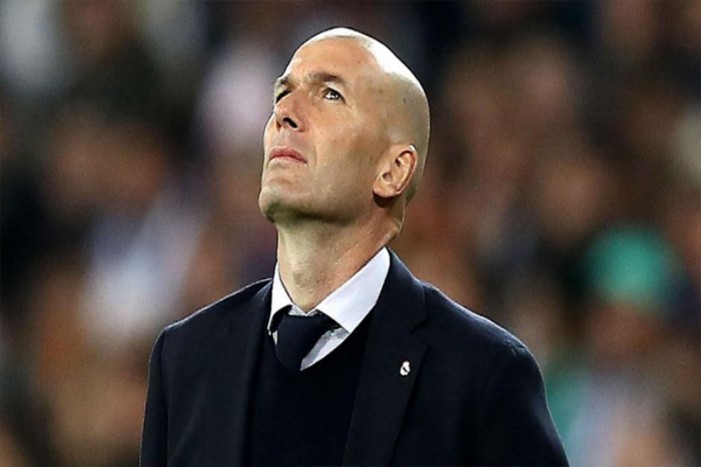 Real Madrid C. F. announces that Zinedine Zidane has decided to bring an end to his current spell as head coach of the club. On Thursday, He resigned as head coach Real Madrid, the Spanish club.

"It is now time to respect his decision and show our appreciation for his professionalism, dedication, and passion throughout all these years, and for what he represents as his figure for Real Madrid," the club said in a statement. He counted in the list of the great icons in Real Madrid and his legacy extends beyond what he has achieved as a player and then coach at our club. He knows that he has a separate fan base and he has a special place in the real Madrid fans’ hearts.

Why did Zidane leave Real Madrid?

Interesting speculations have arisen as to why Zidane left Real Madrid. For example, COPE's Manolo Lama tweeted, "Zidane is leaving Real Madrid...because he does not forgive Florentino Perez leaking that he would be charged if he was eliminated in the Champions League. Zidane does not forgive that FP permanently questioned his decisions in private" (translated from Spanish using Google translate).