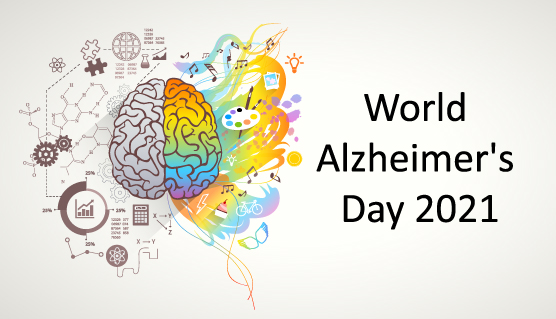 World Alzheimer's Day is observed on 21st September, the day creates awareness of  Alzheimer's and dementia.

Alzheimer's disease is a neurological illness of old age, it affects the memory in steps and makes a deep impact. The brain tissues started shrinking until the brain cells died. It affects the daily routine and the members who have Alzheimer's also lose their old memories, and after it impacts the identification of the family member and the affected person will start forgetting the other members.

Signs and Symptoms of Alzheimer: 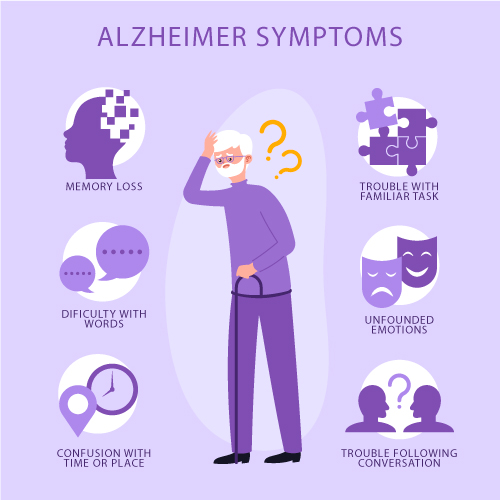 The early stage of the disease: The patient faces mild forgetfulness, mood swings like he gets irritated & feels anxiety. Their communication skills are affected, they find difficulty in talking with others and loss of initiative.

After the early-stage effects, the person becomes confused with a shortened attention span and faces difficulty in reading & writing. Behavioral abnormalities with changes in personality are noticed in them. Loss of appetite and self-neglect leading to other health issues. They start finding difficulties leading to anonymity in their own surroundings have also been reported in many cases.

In June 2021, the Food and Drug Administration (FDA) approved aducanumab for the treatment of some cases of Alzheimer's disease. The first drug approved in the United States to treat the underlying cause of Alzheimer's by targeting and removing amyloid plaques in the brain.