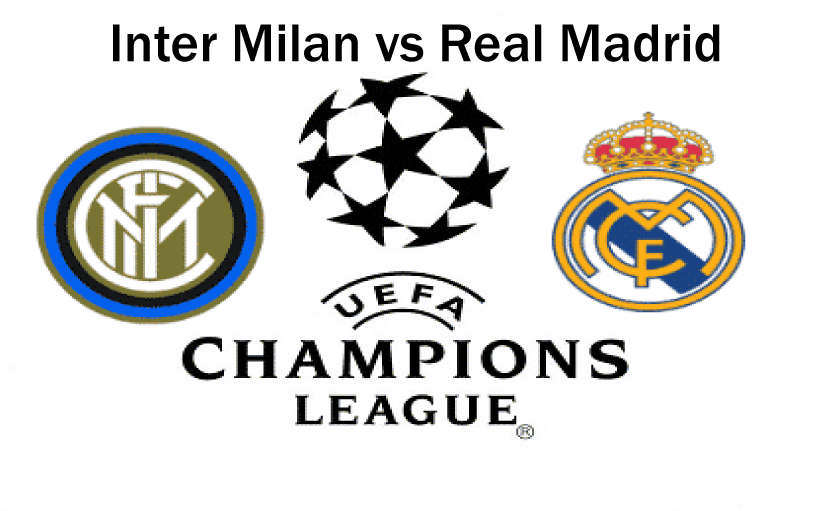 Inter Milan and Real Madrid played an amazing match. Let's have a tour of the match from San Siro Stadium. Both giants of European teams once again kept in the same group of the UEFA Champions League to give each other a tough fight. This time we will see, Inter will look to take their revenge over Real Madrid, which will add more excitement in the match, in the last UCL season’s Inter was ousted from the group stage.

The Inter team will definitely miss Romelu Lukaku who recently left the club after an impressive 2 years spell. Romelu was an amazing player who always produced goals for the team, in this season the responsible is on Lautaro Martinez and Eden Dzeko to take the Inter team forward in the European competition. If we talk about Real Madrid then they are in the transition phase, they are aggressively playing their game to prove themselves in European competition under their new team manager Carlo Ancelotti.

For the very first time, Women CRPF Personnel to be introduced for VVIP Security