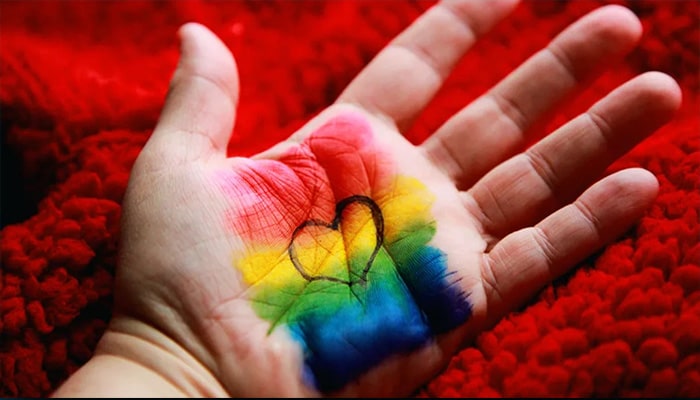 In many countries in the world, June is celebrated as “Gay Pride Month” which is dedicated to the LGBTQ community and the struggle which they did against social ostracisation and discrimination. To celebrate pride month many countries organize activities for the month-long and organize ‘Gay Pride Parade’ to culminate into a loud crescendo which is usually held at the end of the June months.

In the USA the first-ever official LGBTQ Pride Month was declared by President Bill Clinton in June 1999 and then the order followed up by declaring one in June 2000 as well.

If you talk about Google, then since 2012 it is also supporting the LGBTQ community + stance on its homepage. Whenever you search in Google anytime about LGBTQ then the topic reflects with the distinct rainbow-colored pattern — which is the hallmark of Gay pride. In 2017, Google took it up a notch, with Google maps also displaying rainbow-colored streets to show pride marches that were being held across the world.

In the month-long activities, they do picnics, marches, public events, and held many activities to help create awareness about them.