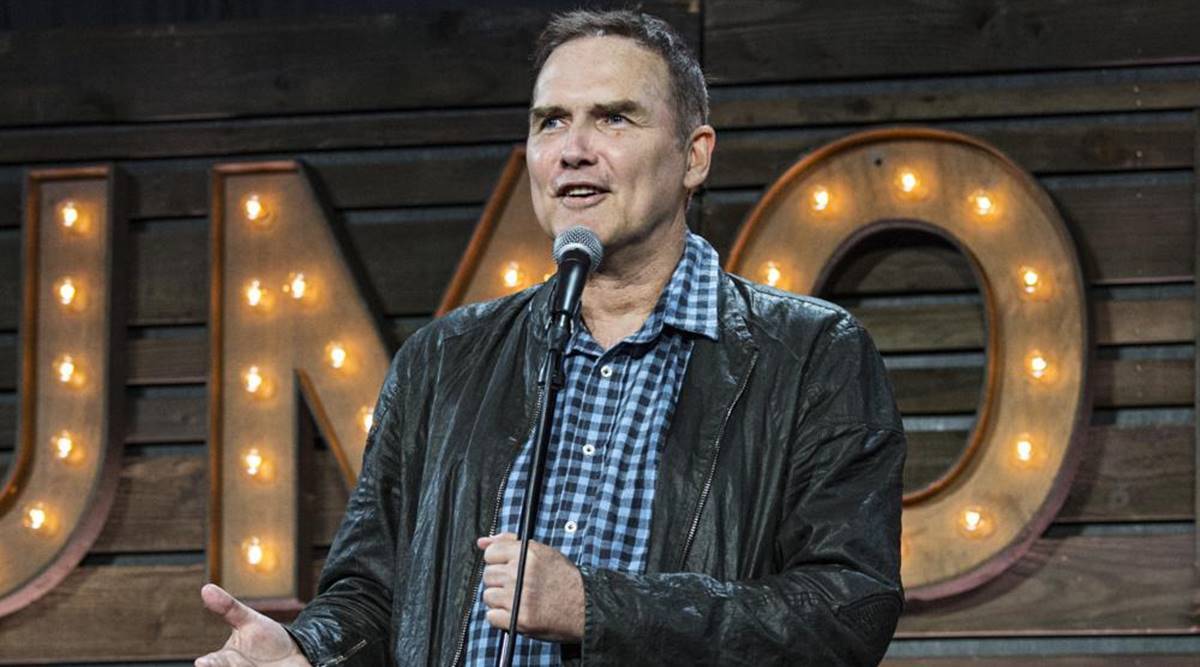 Norm MacDonald Took His Last Breath and left the world forever after battling 9 years with cancer.

After 9 years of private battle with cancer, amazing Influential Comedian Norm MacDonald left the world at the age 61.  The death of Norm MacDonald was announced by his management firm Brillstein Entertainment. Lori Jo Hoekstra who was the comedian’s friend and longtime producing partner with him when he took his last breath.

He said to the media that MacDonald had been battling cancer for nearly a decade but was determined to keep his health struggles private, away from family, friends and fans.

“He was most proud of his comedy,” Hoekstra said. “He never wanted the diagnosis to affect the way the audience or any of his loved ones saw him. Norm was a pure comic.

He once wrote that ‘a joke should catch someone by surprise, it should never pander.’ He certainly never pandered. Norm will be missed terribly.”

MacDonald was also known for his amazing roles in comedy films in which he performed such as Billy Madison, Dirty Work,  and Dr Doolittle.

The Canadian Prime Minister Justin Trudeau also paid his tribute to Norm MacDonald last night. He wrote a tweet: "The world was a much funnier place because Norm MacDonald was in it. We've lost a comedic genius, and a great Canadian. Sending my condolences to his loved ones and countless fans mourning his passing."

According to the deadline, In November Norm was scheduled for the New York Comedy Festival lineup. He had a charming smile, bolo tie and wiseguy attitude, his fans definitely gonna miss him.