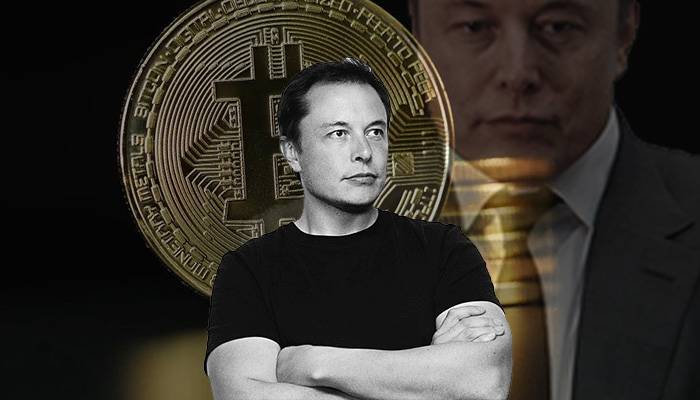 Crypto bull Elon Musk tweeted a broken heart on his official Twitter account with the hashtag of Bitcoin and to a reference to a lyric from the popular song by Linkin Park “In the End”. Many are intercepting that billionaire’s breakup with bitcoin and it’s hinting that he split with the cryptocurrency.

After an hour tweeting the broken heart he followed his tweet with another one. An image wrote, “I miss you.” You can check out below.

If we check Elon Musks’ recent tweets he expressed his feeling with emojis and icons and it sparked in the crypto community a mix of confusion, apprehension, ebullience,  and, at times, dread.

Elon Musk has roiled bitcoin and another digital token with a string on social media posts. If we talk about his decision last month when he changed his decision to allow purchases of Tesla Inc. electric vehicles with Bitcoin, by seeing the environmental fallout of the energy required by the servers who are underpinning the cryptocurrency. That, plus harsh Chinese regulatory rhetoric, led to a plunge in the cryptocurrency sector.

After reversing his decisions on the purchases of Tesla, Musk later said that the company hadn’t sold any of its holdings of the digital tokens - clarifying in his another tweet that raised questions about whether Tesla might have done so.